Efi Cruise is a musician hailing from Calabar, Nigeria. He currently calls his music the “Southern Afro-Jazz” which is a blend of Jazz, Afro-Beats, Highlife, Hip-Hop, and Funk. In the summer of 2017, the singer debuted with a song titled “Kai-Kai” and was well-received by music-lovers all over the country. Around the East Western Region, Efi Cruise won the hearts of locals with the release of the record “Flex” in December 2018. Efi’s style of performance is like “scat-singing,” a style popularized by Ella Fitzgerald. It is a style mostly common among Jazz and sometimes Bebop musicians such as Louis Armstrong. Efi is a lover of life and considers himself a child of the World. 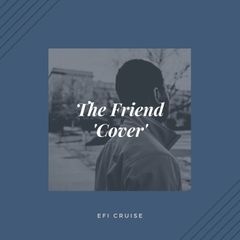 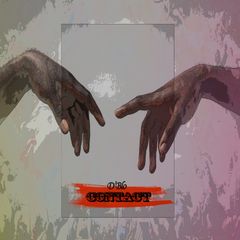 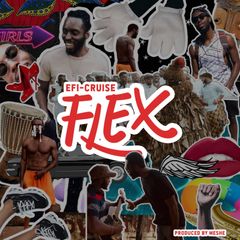 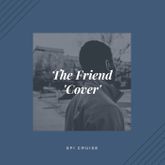 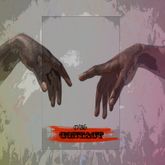 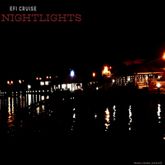 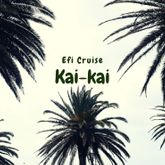 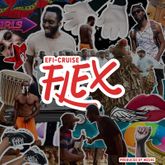