Abdulkareem performed with hip-hop band The Remedies from 1997 until they split in 2002. He continued as a solo artist and released the album P.A.S.S. ("Pains And Stress = Success") in 2002. [3]Its track "Wackawickee MC's" criticized Tony Tetuila, Plantashun Boiz and Double X Posse. Later in the same year he released an album titled Mr. Lecturer. Its title track thematised students in Nigerian colleges and universities receiving higher grades in exchange for money and sex. 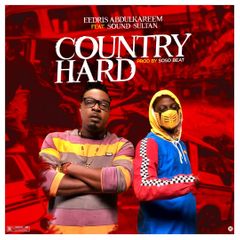 Eedris Abdulkareem Nothing But The Truth 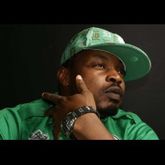 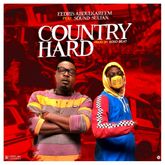