E-Great is an entertaining Ghanaian musician who writes his own songs, sings, raps & produces too. E-Great was born as Ebenezer Mensah Attakpah on 02/05/95. He lives in Accra, Ghana. He completed G.A.E.C Basic School as the Entertainment Prefect. He was a well-known dancer by then. He later discovered his songwriting abilities in high school, had songs in the name "Y-Bull". He became a gospel artist with the belief of making the world a better place. Knowing very well that it takes a mature and enlightened mind for one to become a great musician, E-Great took his tertiary education at Koforidua Technical University seriously. When it comes to stage performance, E-Great delivers creatively us his songs are. 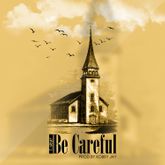 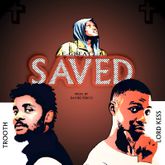 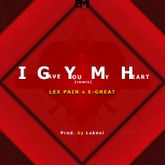 E-Great I Gave You My Heart (Remix) 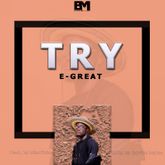 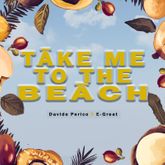 E-Great x Davide Perico Take Me to the Beach 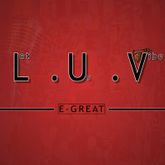 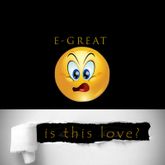 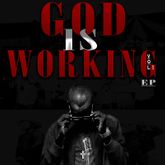 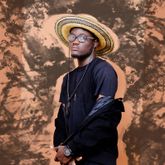 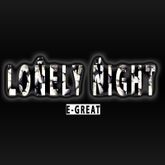 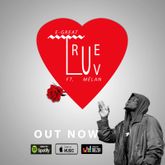 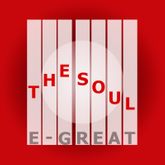 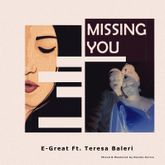 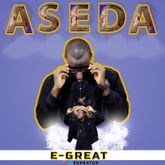 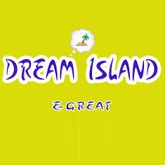 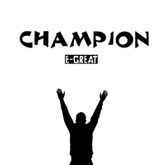 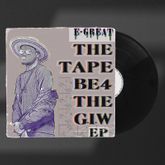 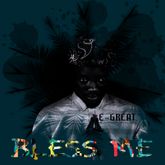 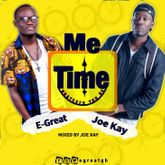 E-Great Me Time (Whatever You Do) 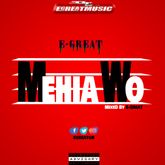