You’ve probably already heard the voice of Dyo. As the best kept secret in the songwriting world, her talent has effortlessly created some of the top hits of the last decade. In April 2019 Dyo released her debut track release, ‘Arena’ followed by a remix of the song featuring Adekunle Gold. Dyo's sound and overall art celebrates her Nigerian heritage as well as wider African culture. This is no more apparent than in the video for her latest single 'Go All The Way' ft. Mr Eazi directed by Mahaneela which features many young creatives from the African diaspora making their mark in their respective industries. 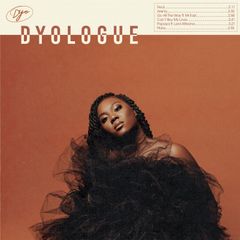 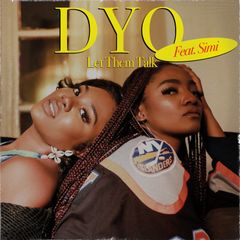 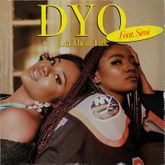 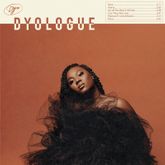 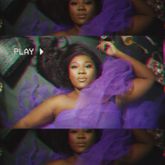 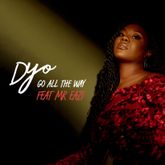 Dyo Go All The Way 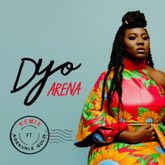 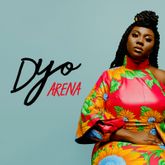