DRussellAmerica is an American rapper from Dallas, TX. His latest release, "F*ck Tomorrow" was released in late 2018 and has been featured in publications like WorldStar Hip Hop and has received over 70,000 plays on YouTube. To keep up with DRussellAmerica you can follow him on Instagram and Twitter. His music can be found on all major music platforms including Spotify. 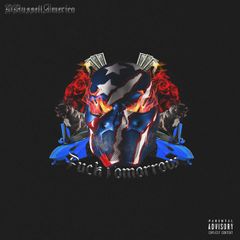 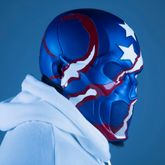 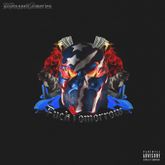