Ogbogu Chidera Prosper (born 17th February), better known by his stage name Drimsbaby , is an English musician, singer, rapper, songwriter and record producer. His name arose in 2016 when he performed in Star Trek. Released his debut album Believe In Drims on the 30th of December 2017 and Too Foreign album in November 11th, 2019 and February’s very own EP on his birthday 17th February, 2020. 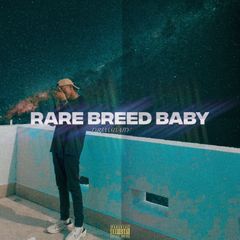 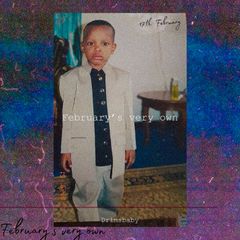 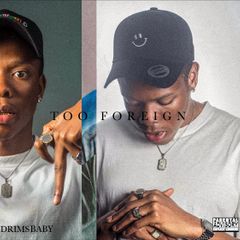 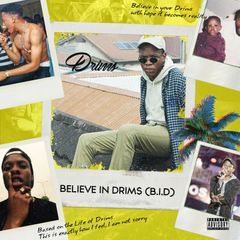 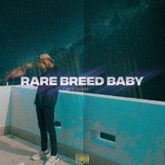 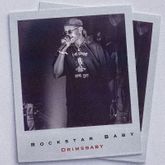 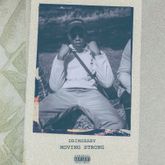 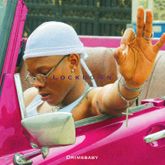 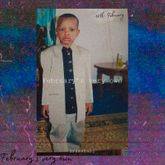 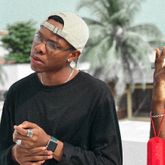 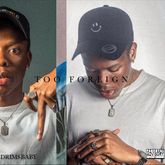 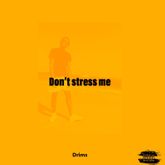 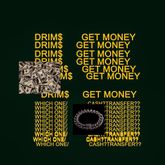 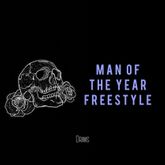 Drimsbaby Man of the Year 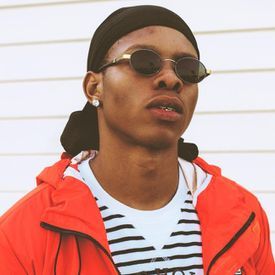 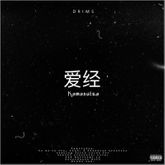 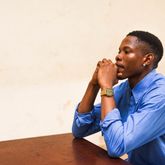 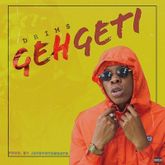 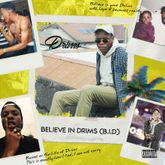 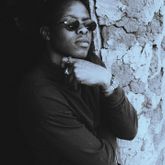 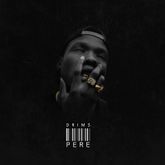