Hailing from the South, popularly known as the “3rd Coast”, Dre Prince, born Andre Davis Jr, transforms real life occurrences to music we can all relate to with his BLCK KNG Movement. He channeled his energy into perfecting his craft and in 2011 joined forces with Houston's’ DJ Mr. Rogers to debut his first solo project, “BLCK Diamond”. Almost immediately after the release, Dre Prince got to work on his sophomore album, “BLCK Dreams" which include fan favorites, “Ass Parade” and “Smoke In My Car”. Creating an impressive résumé for himself, Dre Prince has since then shared stages with names like: Kendrick Lamar, Ab­Soul, Jay Rock, ScHoolboy Q, Chief Keef, Dom Kennedy and everyone’s favorite haze­filled entertainment, The Smokers Club Tour. Listen to his latest project is “BLCK KNGDOM”. 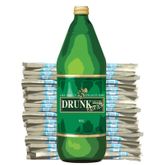 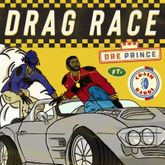 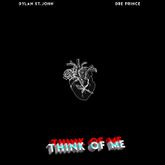 Dylan St. John Think of Me 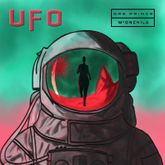 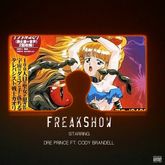 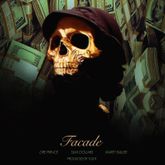 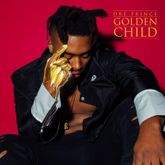 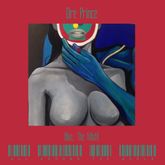 Dre Prince All Around The World