William Omar Landrón Rivera, better known by his stage name Don Omar, is a Puerto Rican reggaeton singer and actor. He is sometimes referred to by his nicknames El Rey, and King of Kings of Reggaeton Music. His first public performance in a night club was accompanied by disc jockey Eliel Lind Osorio. Afterwards he appeared regularly on compilation albums from popular DJs and producers including Luny Tunes, Noriega, and DJ Eric. He also worked as a backup singer for the duo Héctor & Tito. One of the members, Héctor Delgado, helped him produce his first solo album.[3] Omar's career rose to stardom with the release of his first studio album, The Last Don with Frankie Needles. 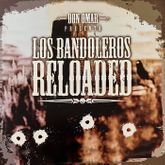 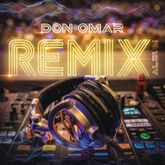 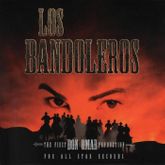 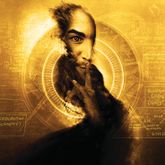 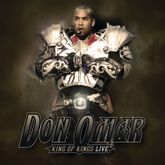 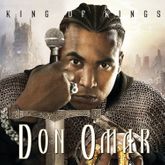 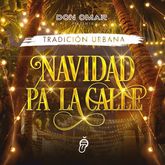 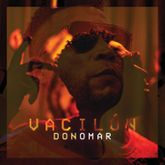 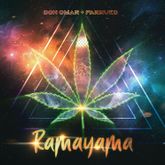 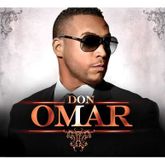