Atlanta rapper Don de’Frxnce grew up with no intention of pursuing music. Born David Defrance, the middle child of four, the early part of his life was spent coming up in one of Atlanta’s most dangerous and impoverished neighborhoods. In 2014, after an accident that left the rapper immobilized for 3 months de’Frxnce wrote his first mixtape “Live From the Basement”. During this time he became motivated to take his music more seriously and he started spending all of his time in the studio stockpiling tracks and perfecting his craft. Thanks to his smart lyrics, the Atlanta- based Don de’Frxnce was able to release three more mixtapes in the series and two EP’s “Paris Nights” and “17”, these would go on to establish him locally. 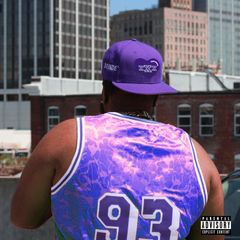 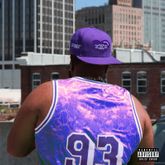 Don de'Frxnce Vybe To This 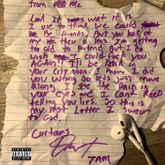 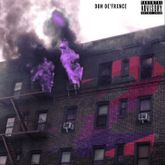 Don de'Frxnce Step It Up