DJ Sinatra is a New York City nightlife icon, representing Brooklyn, he has taken his musical talents all around the world. He began in the industry as an engineer and in 2004, he traveled to Tokyo to DJ and fell in love with the craft. Upon returning to the United States, DJ Sinatra expanded his fan base and became one of the most sought-after DJ's in New York City nightlife. From Tokyo to Miami, and Las Vegas DJ Sinatra has created vibes wherever he is in the booth. He made his television debut in 2015 at Pitbull's New Year's Revolution on FOX. He also performed for the fashion label Dolce & Gabbana in Moscow Russia with Pharrell Williams. DJ Sinatra is highly requested for high-end and exclusive private events. In 2015 he started his record label La Cocina Music. 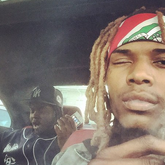 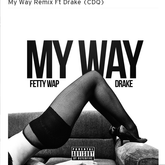 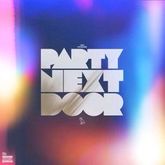 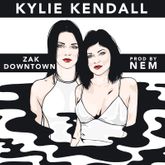