DJ Ro has been called a mad scientist and the DJ booth his lab. For almost 3 decades DJ Ro has brought music to the people of New Orleans, played a key role in the reformation of Q93 FM New Orleans to an Urban Station, and largely responsible for premiering local turned national artist from No Limit Records and Cash Money Records. It’s no wonder he is New Orleans #1 Mixologist. DJ Ro’s highly rated show Club 93 is the only live mix show in the city of New Orleans, and has sustained itself for the past 25 years. Ro has branched into the record world putting together compilations featuring New Orleans artist in efforts to assist unseen talent in gaining national exposure. DJ Ro also has an extensive remake list, in which he takes some of the hottest songs, mixes them. 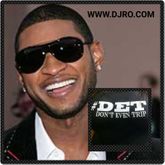 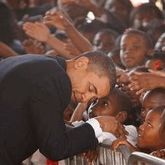 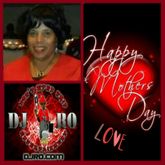 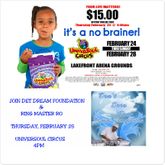