DJ Lobo is one of New York’s most prominent socially active Latino trendsetters in the music business and across several digital platforms. DJ LOBO was born and raised in Queens New York. Since the young age of 10, he became mesmerized with the art of spinning. DJ Lobo's first big break was at the age of fifteen playing in clubs in Queens. After he began playing in every major Latin club in New York as he branched out to Miami, Houston, Los Angeles, Atlanta, Las Vegas, Puerto Rico and to International countries such as Dominican Republic, Aruba, Colombia, Ecuador, Paris, Amsterdam, Italy and Spain. DJ Lobo started his radio career in 2000 and has always maintained a Number One Hispanic ranked spot throughout his career as “El Matatan” no matter what station he worked at including SBS 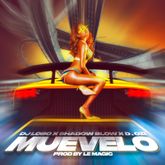 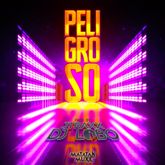 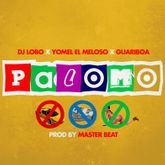