DJ Flipcyide Aka: Johhny Ringo is a is an Official Wu-Tang DJ and member of Hell Razah from Sunz of Man GGO Team and is a Veteran DJ with over 24 years of experience that was born and raised in El Paso, TX but now resides in Las Vegas, NV. DJ Flipcyide was also a former Slip-N-Slide DJ, promo DJ for G-Unit Records and has done over 100 plus mixtapes till this day with real mixing and scratching and was ranked in the Top 100 Mixtape DJ's in the World for 2013, and 2014, and won an award for Thatmixtape.com DJ of the Year for 2014. DJ Flipcyide has done mixtapes with Kendrick Lamar, Paul Wall, Young Buck, Talib Kweli, The Game, Hell Razah from Sunz of Man, Junior Reid, Meek Mill, Solomon Childs, Ca$his from Shady Records, Freeway The Real Rick Ross, Chris Rivers, Tony Yayo, Lloyd Banks, 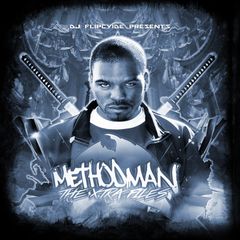 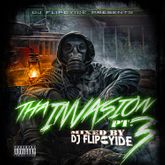 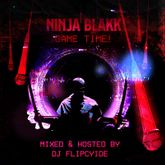 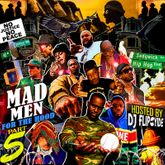 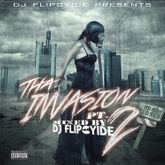 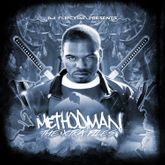 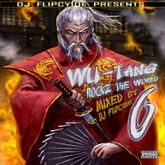 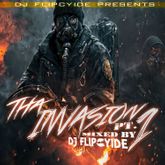 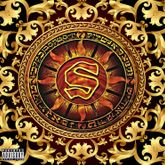 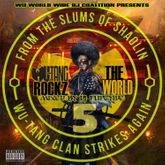 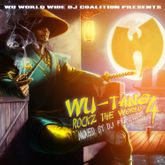 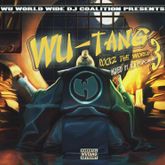 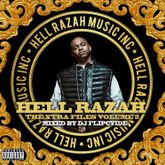 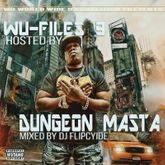 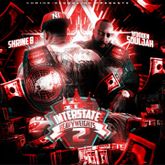 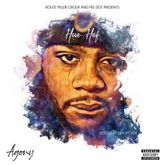 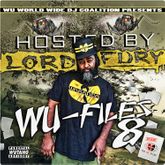 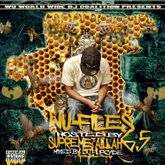 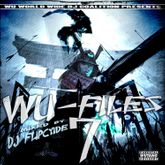 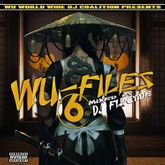 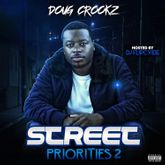