Dj Expression bio The American based, Nigerian born, Edo bred DJ and producer, DJ Expression was born in Lagos Nigeria. He started in the streets of Mushin Lagos where hustle was the game of life and from that bore his passion for creating, entertaining, dance and music. He began making mixes for his dance team, got featured in major concerts in Lagos as a dancer and also as a DJ. After graduating with his diploma, he moved to the states to further his education in recording arts and sound engineering at Full Sail University. Nothing came easy and following the death of his father which marked a very low period in his life, he decided to immerse himself fully in music which became his life and saving grace. 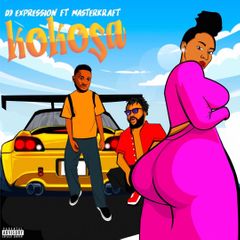 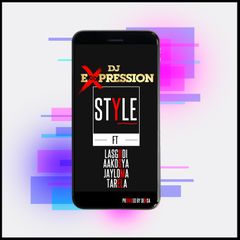 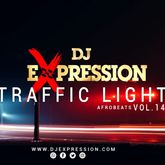 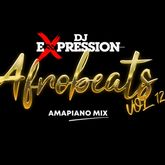 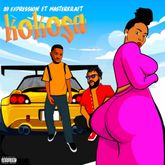 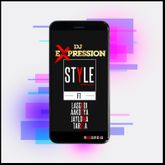 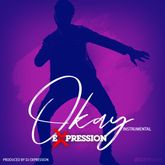 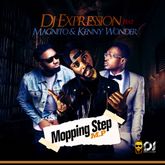 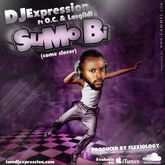