Lisbon was the city that saw DJEFF born in 1984 and where paternal Cape Verde and maternal Angola came together. DJEFF brings us a sound often defined as “Afro Tech”. In 1999, he began to attend the matinees at Bauhaus, Estoril's historic club in Lisbon, while friends dance, DJEFF observes the DJ and the fascination is born. From here a journey begins - buy a mixer to mix with two Discmans; collects dance music and investigates styles and DJs - until he discovers Erick Morillo, that global reference in the art of mixing that would serve as an inspiration to DJEFF until today. 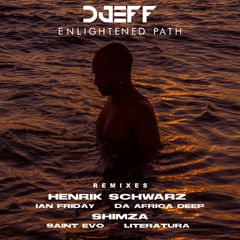 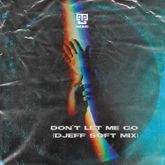 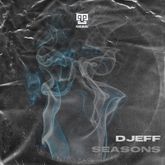 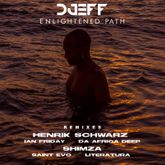 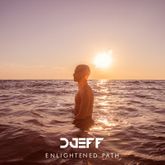 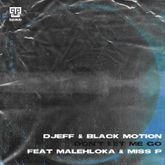 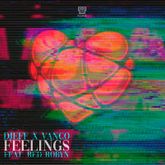 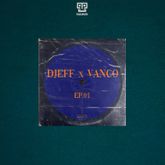 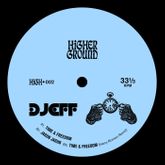 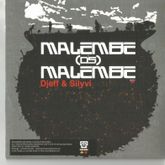