DJ Dalal is connected with music since his school time. He was the member of music composers team of his college which was just a kick start for his career in the world of music. He realized his forte; capabilities; decided to learn DJing and now he has been able to establish himself as a professional DJ. Learning new skills is not just an option but a habit of him. He loves to play all music genres like Progressive house, Deep house, Tech house, Commercial house,Trance, Dubstep and Bollywood. Undoubtedly, Dj Dalal is a golden talent from central London.He believes in reaching greater heights because he sees himself spinning in all over the world and making everyone dance over his tunes. DJ Dalal London | DJ & Remixer | United Kingdom For bookings contact : djdalal9@gmail.com 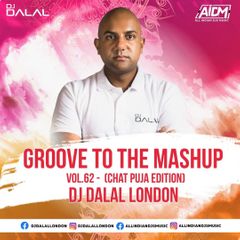 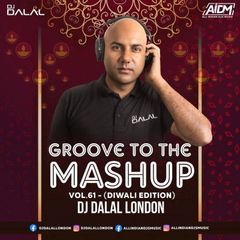 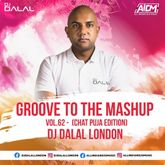 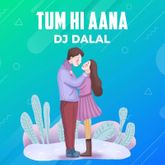 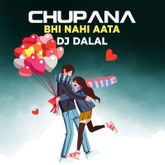 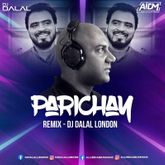 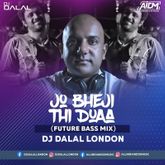 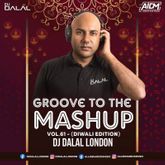 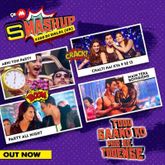 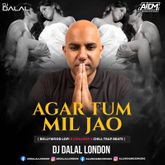 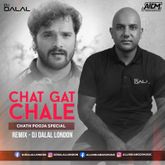 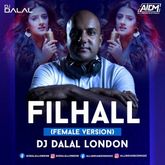 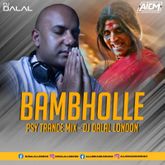 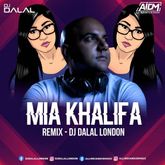 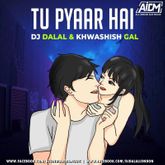 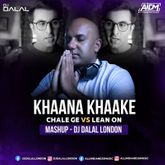 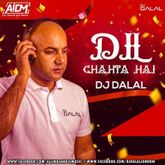 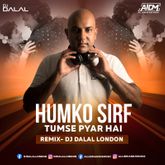 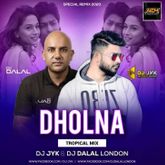 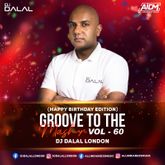 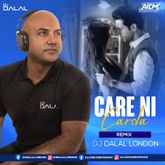 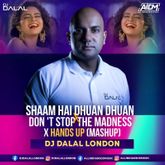