Veteran DJ Scott Petrizzo, better known as Chachi, has been spinning in New York and around the world for over a decade, building up a strong reputation for his impressive turntable skills. Whether he be performing on the beaches of the Dominican Republic or scratching at the the biggest clubs in Miami, he has found his second home behind the decks. In the past couple of years, Chachi’s career has taken a monumental pivot aimed towards music production. Since making this decision to dive deeper into this competitive realm, a new threshold for his career has been set in place as his remixes of popular classics started to go viral. From Bob Marley to Notorious BIG and several others, he now has three releases that have hit #1 on Hype Machine’s Popular Chart, and a total of five releases that 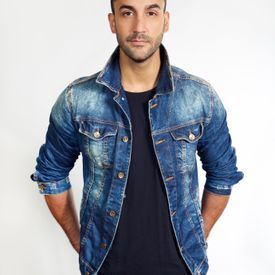 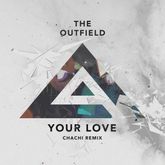 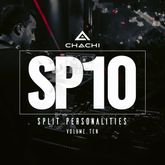 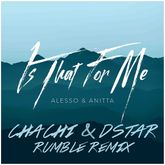 Chachi Is That For Me (Chachi & Dstar Rumble Remix) 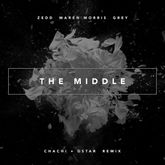 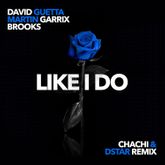 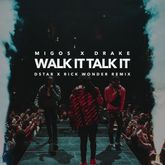 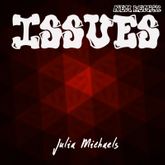 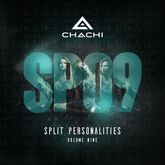 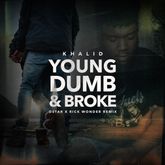 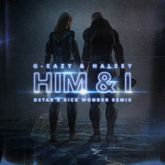 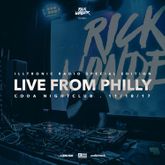 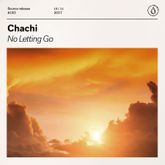 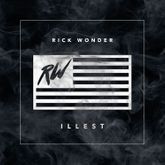 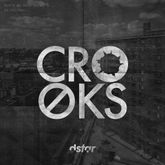 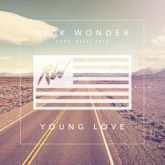 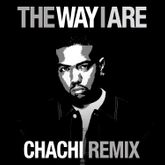 Timbaland Ft. Keri Wilson The Way I Are (Chachi Remix) 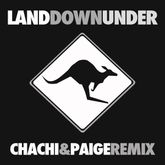 Men At Work Land Down Under (Chachi & Paige Remix) 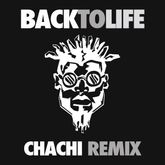 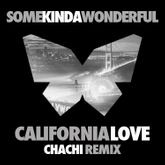