Quinndarius Newton, better known by his stage name DJ Fly Guy, an American DJ, artist, producer and song writer. Been and raised on the Southside of Atlanta, College Park, he first became apart of the music industry working at a local skating rink where he crossed paths with some of the industries elite artist. At just 12 years old he was the number one dj any where south of Atlanta's airport which birthed the name "Fly Guy" 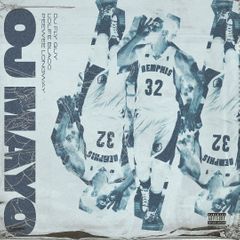 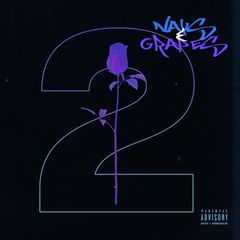 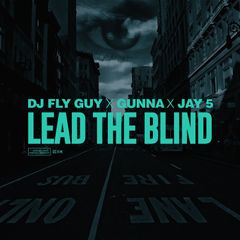 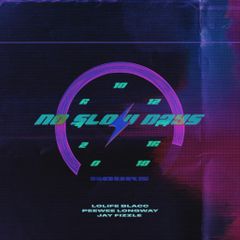 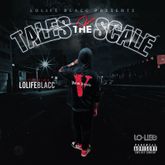 Lolife Blacc Tales Of The Scale 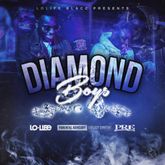 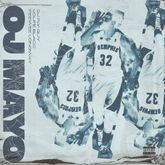 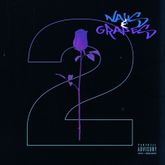 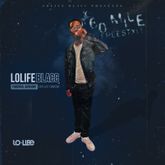 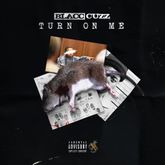 Blacc Cuzz Turn On Me 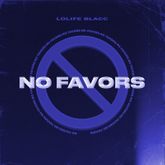 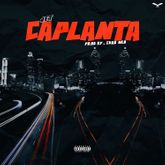 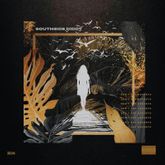 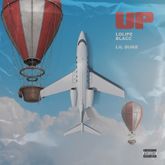 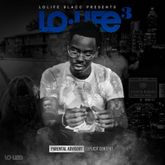 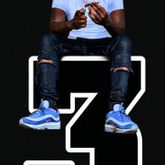 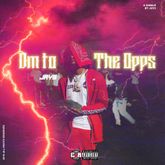 Jay5 DM to The Opps 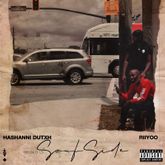 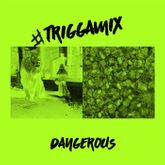 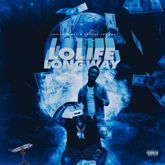 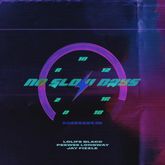 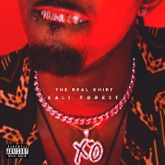 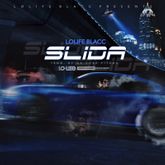 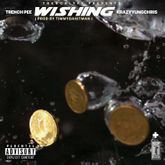