DJ Wrightful is currently making his impact on hip-hop from his home base of Nashville. Originally from Kingsport, TN where he started making mix cds for house parties back in 2004. Wrightful has continuously evolved and prospered in his career and continues to do so by expanding his markets and reach to major cities in the southeast. DJ Wrightful has recently started being recognized for his work in music. He won a Southern Entertainment Award for Slept on DJ Of The Year in 2016 and is nominated in this year's Southern Entertainment Awards, SCM Awards, and was multi nominated in the first Music City Hip Hop Awards. Currently DJ Wrightful is doing a little bit of everything including weddings, parties, events, and shows. He is also the CEO and Program Director of 615 Radio. Wrightful has 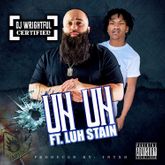 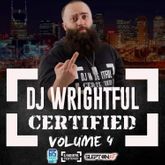 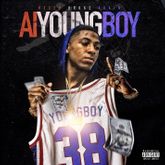 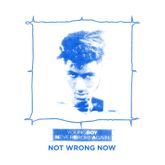 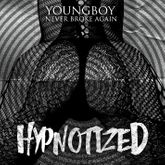 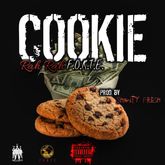 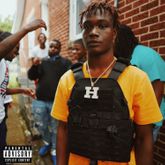 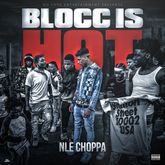 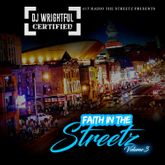 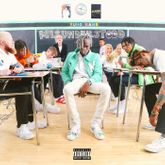 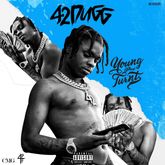 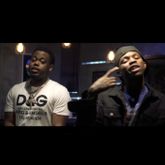 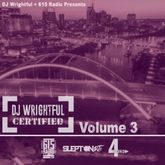 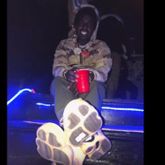 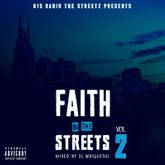 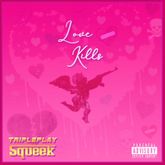 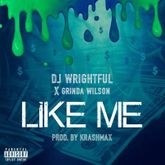 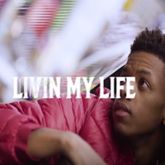