South African House/Deep House And EDM Music Producer .One White helmet . Two blacked-out eyes with a big black nose Say hello to the new and upcoming producer Now as : Dj Panda Boladao Remixer/music produce Dj panda Boladao Upcoming producer making his debut in 2018 for the first time as a local/Club Dj in Ireland around Limerick/Galway City and Dublin his first track Soul Buzz was a Trap song similar to Skrillex and Marshmallow His Top track is the remix of Aaron Smith Feat Luvli - Dancing And his second is with the remix Whenever with Conor Maynard . He has worked with, and received support from DJs, Artists and Producers such as PANE, Mrshammi Singer and Song Writer and Harry Hockjne, Valentino. His made remixes of MK17 House Remix 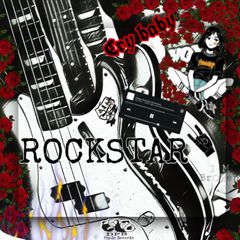 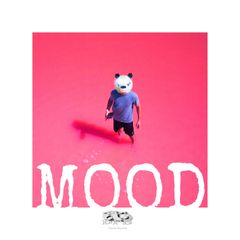 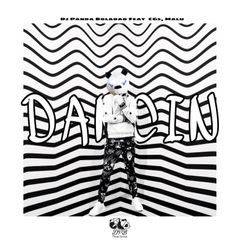 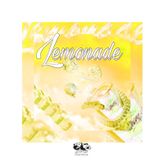 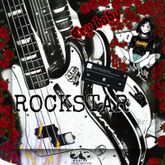 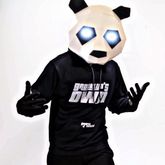 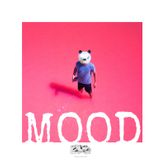 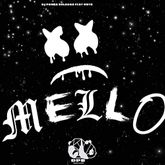 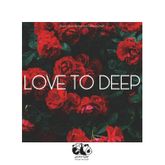 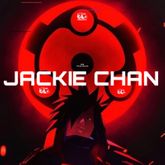 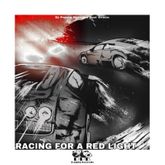 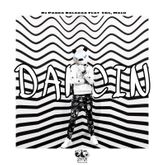 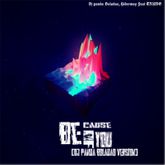 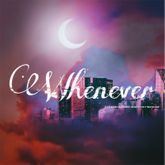 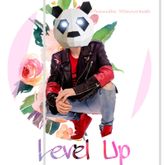 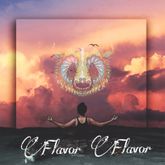 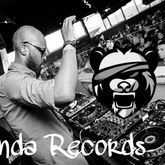 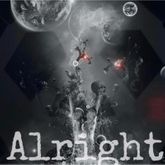 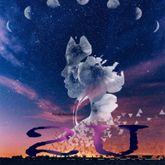 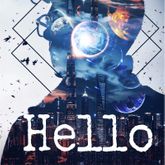