Adeniyi Adedayo Emmanuel a.k.a Dj Eazi007 is a young lagos island Dj, A native of Kwara State that was born, brought and breed in Lagos State (Island). Dj Eazi007 kick off his career in 2016 after being named as Lagosloaded.com Official Dj (Now Naijaremix.com) and he dropped many dope Mixtape as the website Dj. He has been seen in different events and clubs setting the crowd ablaze with non stop vibes. Dj Eazi007 has a unique Dj Skill that made him differ from all others djs on the island and he has done different Mixtape till date (Best Of Burna Boy, Zlatan, Naira Marley, Island Vibes, Lagos Island To Mainland Connekt, Ogologo Yahoo Ariwo Mixtape and so on) 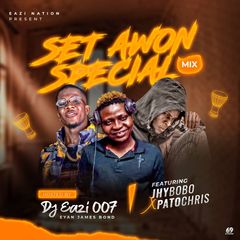 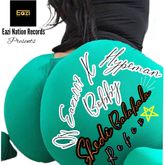 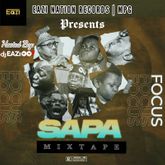 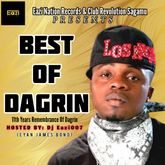 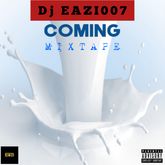 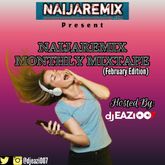 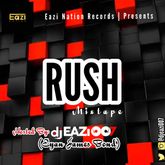 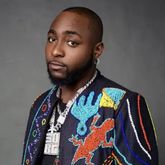 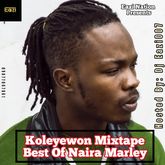 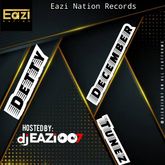 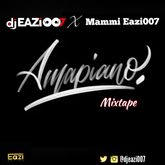 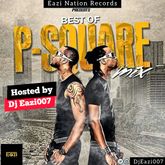 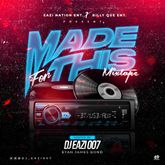 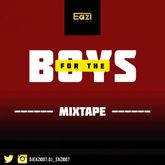 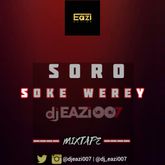 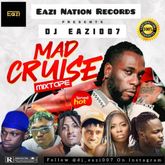 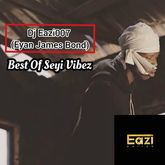 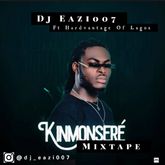 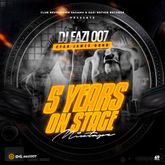