Since the record label’s inception in 2013, Disciple has grown to become the biggest house of exclusive Dubstep artists in the entire industry. This family of bass titans has grown to reach a combined audience of over 2.2 million on Facebook, 700k on Twitter, 5.1 million on Soundcloud and 900k on Instagram. With a unique goal to shine a light on all that goes on behind the scenes, Disciple brings you into their world as all 1 acts on the roster show you what it’s really like to be a creative pioneer in today’s electronic music landscape. Whether it’s developing new-comer acts such as Barely Alive and Virtual Riot into forces to be reckoned with in the bass scene, or signing indisputable legends 12th Planet and Modestep, Disciple is showing no sign of slowing down. The launch of sub-label ‘ 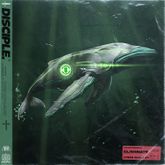 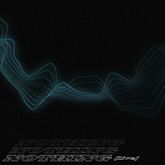 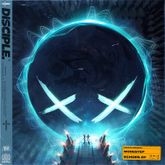 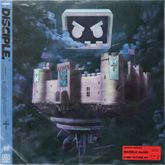 Barely Alive Be Mine

Barely Alive & Modestep Our Own Way