Kemar Ottey more popularly known as “Ding Dong Ravers” is known for doing dancehall as it’s supposed to be done. The party music combined with the freshest moves from himself and his dance crew, Ravers Clavers, has made Ding Dong the number one dancer-dancehall artist in the game. Hailing from Nannyville Gardens in Kingston, Jamaica he has been making waves in the music industry since the early 2000s with his hits “Bad Man Forward Bad Man Pull Up”, “Holiday”, “Gas” and “Wull Up” just to name a few. His most recent releases such as “Genna Bounce”, “Fling”, “Flairy” and "Snapping" has placed him on the map as the Dancing king of Jamaica and sections of the world in the party scenes. Stay tuned for more updates from your Dancehall dancing king- World Ding. 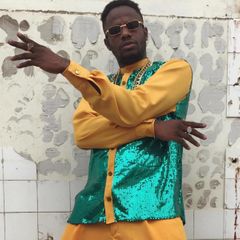 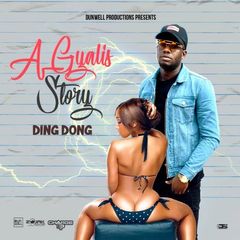 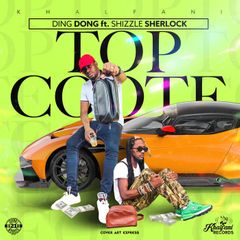 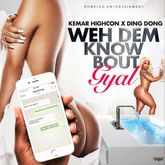 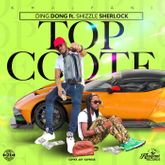 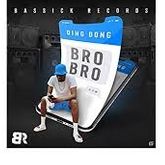 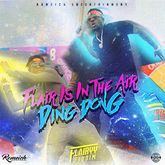 Ding Dong Ravers Flair is in the Air 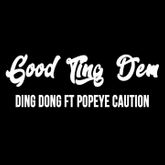 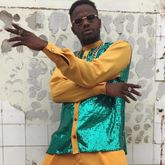 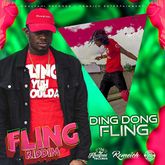 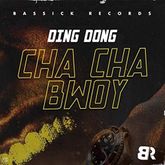 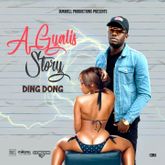 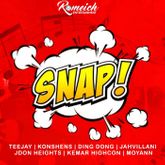