Decaying Orbit is an experimental band from Texas that emerged in 2008. They are led by their notoriously bizarre front man, Mike Ash, formerly of the Psychedelic rock band, Strangefire, as well as many other projects. Decaying Orbit releases their music through Decaying Enterprises Productions, a label owned by Mike Ash. Their music is highly diverse, eclectic & unorthodox, ranging from punk rock, industrial, aggrotech, folk, alternative, or even accapella & spoken word. Mike Ash has been recording & releasing music for over 27 years & he is also a publiblished beat poet & an abrstract visual artist. His creative efforts vary wildly but are always very unorthodox & unique. Decaying Orbit has collaborated with many other artists, including, Aloka, J3R3MY, Karmabend, Faunaserene, Drumnjon, Nandoo & Alpha One Omega. 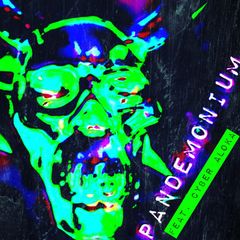 Decaying Orbit THE DEATH OF THE PEPPERMINT SOLDIER 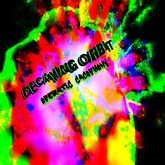 Decaying Orbit AS ABOVE, SO BELOW

Decaying Orbit A Deficit Of Her 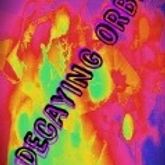