I was born in small town Maine. I've been writing songs since I was about fifteen. First lyrics and then I picked up the guitar and began to compose the music as well. My first songs were written in Texas between 1980 and about 1988. While in Texas I formed a band. We recorded one professional song with the help of a school buddy of mine, who helped with the newest Eighties sounds - "Love Come Rainin' Down On Me" and it actually got played on the Radio. After that I was briefly in New Orleans before moving back to Maine in my early twenties. In Maine I studied Jazz - more cool chords. In 1991 I moved back to New Orleans and at Loyola University I studied Theory/Composition. Since then I have continued to write and record in the years since and am currently work on my "Legacy" Project. 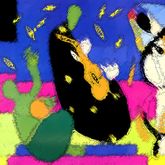 David Bar-Chai The King of Sorrows 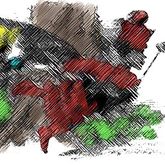 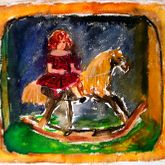 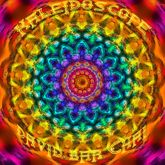 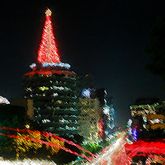 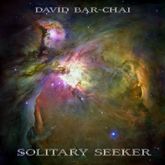