DeeDubb is an American rapper from New Britain, Connecticut and has been a well-known East Coast name. He’s taking music serious for about 15 years now. He worked with a lot of big names in the game like Onyx, Sean Price, MakemPay, Planet Asia, Chi-King and many more. Coming into the scene as a founding member of the Connecticut-based group ANYTIME VOLCHAZ (A.T.V), he has completed a successful string of mixtapes, albums, and live shows. DeeDubb and his ATV Music Group have released a variety of locally-distributed compilations, as well as performed sold-out concerts with industry artists like Talib Kweli, The Clipse, Sadat X, Kurious Jorge, Canibus, SlaughterHouse, Young Joc, Redman and Wu-Tang Clan. He also stays busy and on the grind, hitting numerous open mics and industry showcases 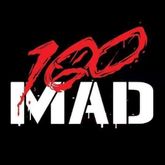 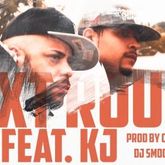 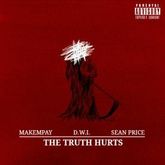 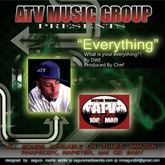 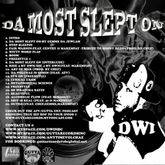 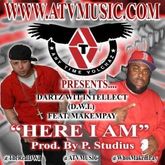 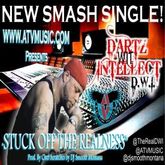 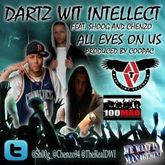 Dartz Wit Intellect (D.W.I) All Eyes On Us