HAILING FROM THE SMALL TOWN OF BURLINGTON, NC    Hailing from the small town of Burlington, North Carolina, comes rapper and song-writer DapYP (born Tevin Agnello) first appearing on the underground scene in 2015 alongside his collaborative partner Carmelo.DapYp released his first mixtape "Golden Dreams" in 2015 while bouncing around the surrounding cities making his presence known. With a mixtape and a few dollars to his name he flew down to Miami to further his reach and spread his sound, releasing a follow up mixtape the same year titled "Golden Soul" and a variety of singles that led him to Brooklyn, NY. Currently working on his debut EP and solidifying his brand, DapYP will be a household name before you know it! 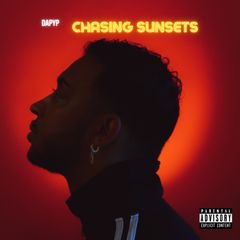 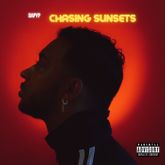 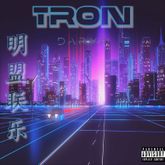 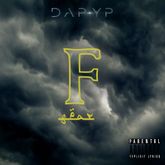 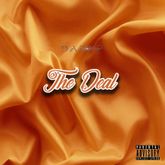 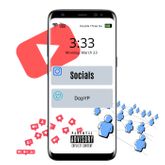 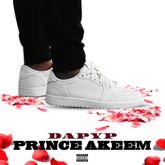 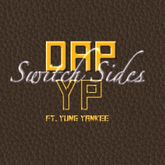 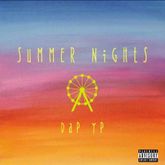 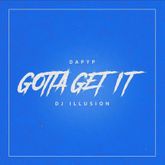 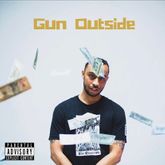 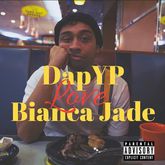 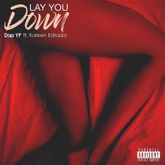