Yisa Damilola professionally known as Damilfice is a recording and performing artist from Lagos, Nigeria. He makes Afro-pop , Afro-fusion music . But likes to experiment with other genres and sounds . He was formerly known as "Damil" . He released his debut single "COME TO ME" in the year 2018 . He changed his stage name to "Damilfice" in the year 2020 and went ahead to release his debut single with the new stage name titled " Hustle " . He released a follow up single later on in the year 2020 titled “Bumba” , which got him a lot more attention than his previous releases. 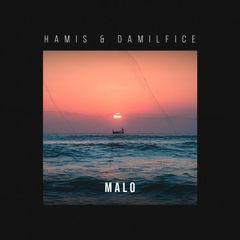 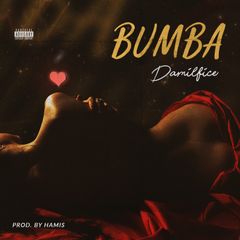 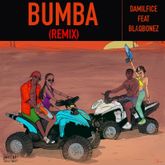 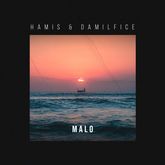 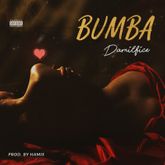 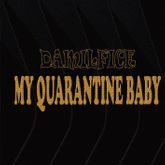 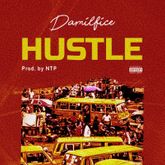 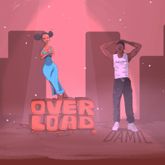 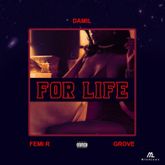 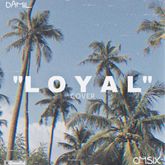