DaCompany is a New York based hip hop duo composed of Queens native, Alex King and Haitian born, Brooklyn raised artist, Famo. Combining their worlds together, the two artist formed the group DNA within days of meeting one another in College. Under their original stage name “DNA,” the two quickly captivated the Howard University community by being crowned “Howard’s Hottest” in the school’s annual artist competition and dropping their first album “A Little Taste of Success” which set the pace for an east coast tour with Deans List. Today, the duo begins a new chapter under the name Da-Company. Having just released their upbeat and lyrically relevant “Andale” which is the leading single to their upcoming project PRADI, Dacompany doesn’t plan on slowing down anytime soon. 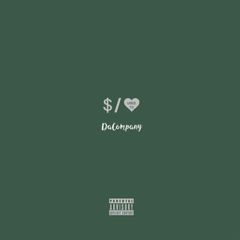 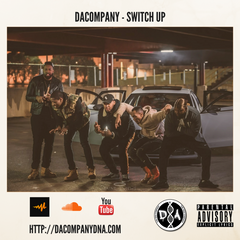 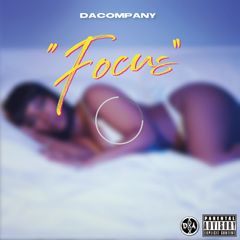 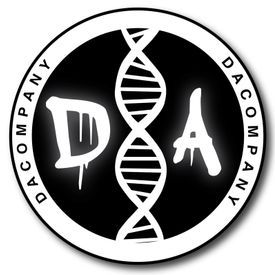 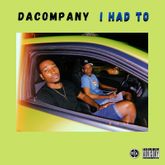 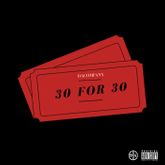 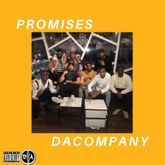 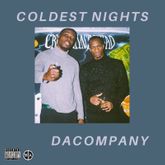 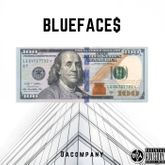 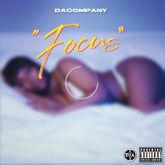 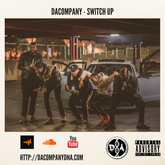 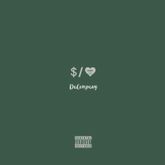 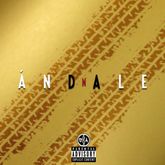 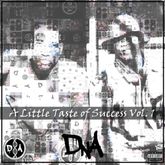