After the release of the New Black City Mixtape in 2008 and the Long Story Short EP 2010, D-Black suffered several major setbacks which hampered his progress: His older brother's CHF condition was worsening, his aunt and godfather succumbed to cancer and his mother suffered several strokes which led to D-Black spending more time in hospitals than in the studio and on stage. Although he was thought to be relatively inactive during this period, several videos and songs were released in 2012 and 2013. D-Black used the hiatus from music to find a studio suited for his sound and new producers to help him grow. After much delay, D-Black is prepared to return with a renewed focus; His free album, Tunnel Vision, is set to release on 11.11.14. The best is still yet to come for the young emcee. 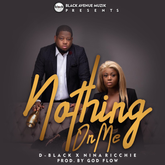 D-Black and Nina Ricchie Nothing On Me 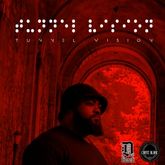