(Cincinnati, Ohio's) Underground group CrunchTymerz have been stamping there mark on numerous of mixtapes, videos and reaching out to Underground Artist in other states such as New York, Toronto, Milwaukee, and many more. CrunchTymerz consists of Stanley Ipkins and Minus Boo. The duo released (Welcome 2 Brimstone) in 2011 followed by (Most Underated) which caught attention off the "FAKE MC'S" titled track. 2012 the duo released (Close To Extinction) which caught MafiaMixtapes (DJ KING FLOW) attention. 2013 (Too Raw For Radio) was booming Hosted By (DJ KING FLOW). Later down the line (MADMEN ENTERTAINMENT) co-signed there grind out in Long Island, NY. With there minds combined they provide the ears with that grimmey sound most fans of Hip Hip has been missing. 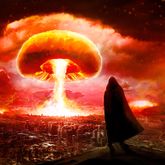 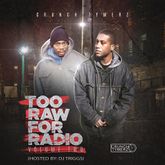 CrunchTymerz Too Raw For Radio vol.2 (Hosted By DJ Triggs) 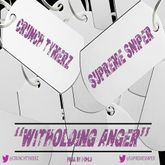 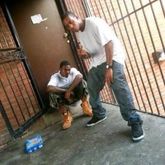 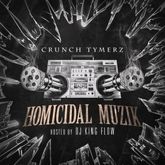 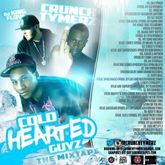 CrunchTymerz All This Money Talk 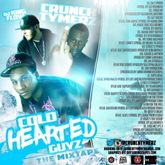 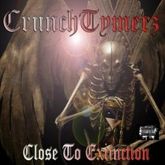