Most known for his successful career as an actor, which took off at the age of 10 when he played the son of Russell Crowe in the academy award nominated film ‘Cinderella Man’, Toronto’s own, Connor Price is now showcasing his musical talents, blending an old-school focus on lyrics and wordplay with a new-school focus on beats and flows. With only a limited discography, the young artist has already amassed a global fan base spanning several continents. His music has been featured on Spotify's New Music Friday; as well as publications Billboard, Entertainment Weekly, ET Canada, Earmilk, and more. 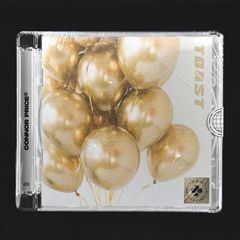 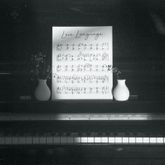 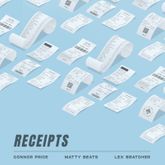 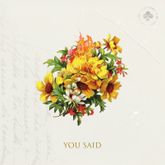 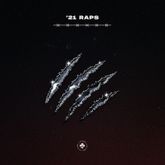 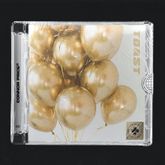 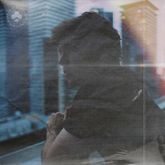 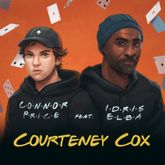 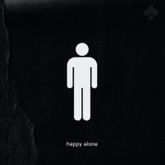 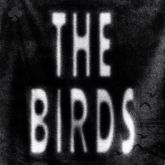 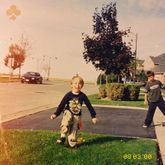 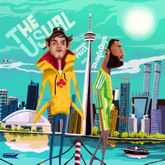 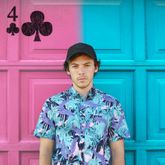 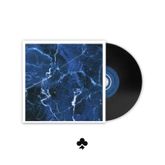 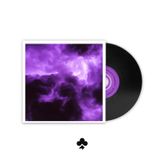 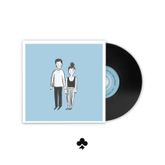 Connor Price When You're Gone 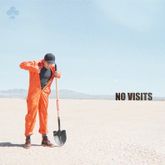 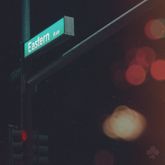 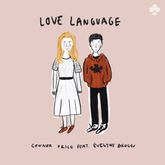 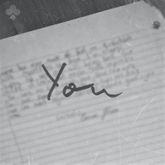