"Jersey Made, Connecticut Raised, New York Paid, It's More Than A Phase" - Cohiba Season Cohiba Season is a lyrical genius born in the garden state New Jersey, currently tapped in to Boston, Massachusetts' underground hip-hop scene. Undoubtebly inspired by the 90's "Golden Era" of rap, Season is gaining fans, rocking venues and making his way onto mainstream stages. First quarter of 2020 Cohiba has been active to say the least, executing features, releasing a plethora of singles, dropped visuals and followed up with a short solo project for the masses. Although he has the lyrical ability to rhyme with the best, he has not disappointed when it comes to storytelling or creating records that shakes the room. 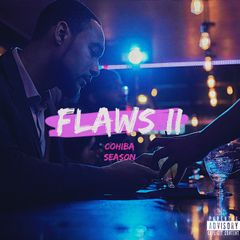 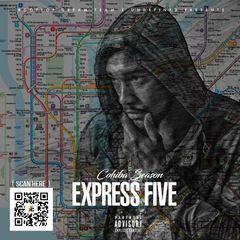 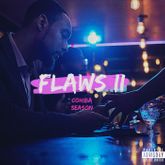 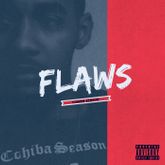 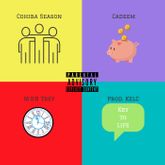 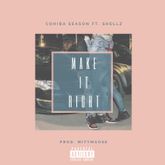 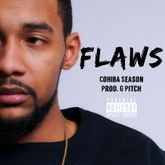 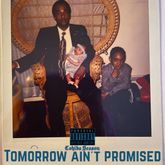 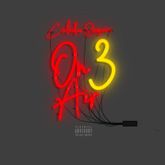 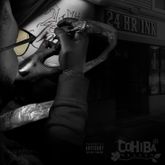 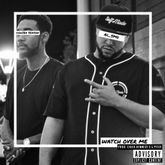 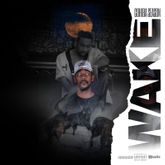 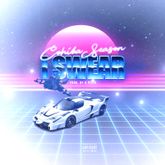 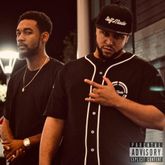 A1 / Cohiba Season Self Made EP 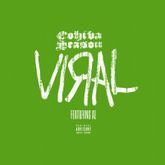 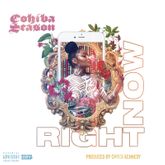 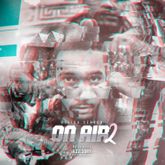 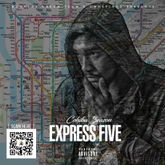 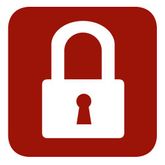 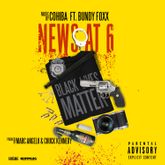