Actor, Dancer, Choreographer, Son of R&B Royalty, Clyde McKnight has had a interesting time as a R&B artist, highlighted by the forthright Top 20 entries “11:11” and “T.R.N.S”. While a teenager the Seattlite inked a deal with Queen Bee Ent & Interscope, helped popularize the Dougie Dance, choreographed Kelly Rowland’s Lay It Down video, & became visible to the public in a 2009 episode of E Chanel’s Rich Kids, he released his catchy first single, "Simon Sez”, It reached number 90 on Billboard's R&B/hip-hop charts but that was the extent of there partnership. Clyde Has just released his New Single “Put It Down” from his upcoming LP titled “The LP” 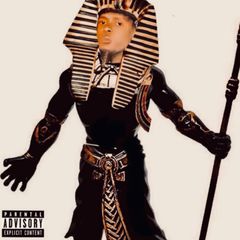 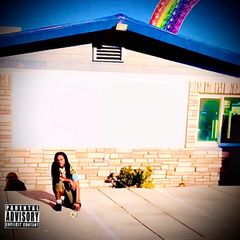 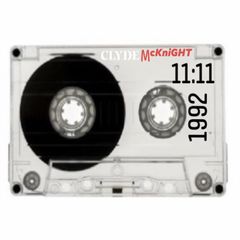 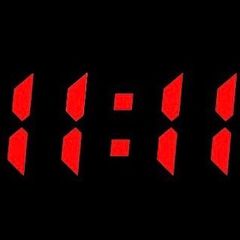 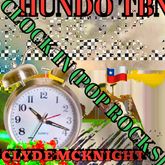 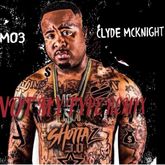 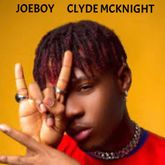 Joeboy All For You (Remix) 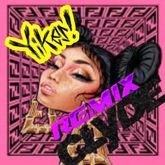 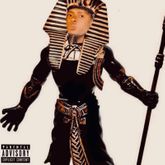 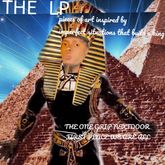 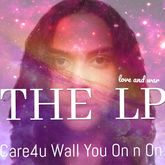 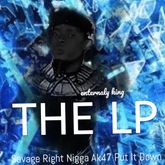 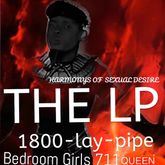 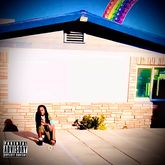 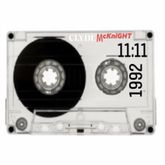 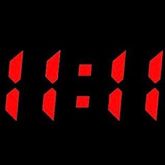 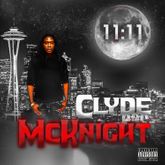 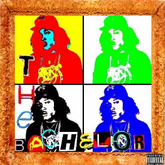