The legend of Clear Soul Forces can be traced back to 2008. The lyrical Voltron consisting of Detroit Emcees; Emile Vincent, Ilajide, L.A.Z. and Noveliss formed one fateful night in a chance-encounter studio session with fellow Detroit Emcee Royce Da 5’9. On that night, the four emcees (CSF) marveled at the chance to throw rhymes at Royce all night and he was impressed. Royce’s simple words “Man…ya’ll should be a group. The four of ya’ll, as different as ya’ll are, rapping like that? Yeah,” changed the future of the 4, then solo emcees forever. Royce was right about them being different indeed. 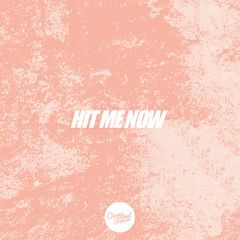 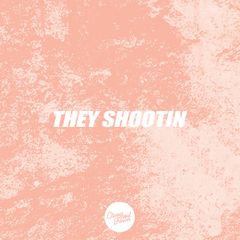 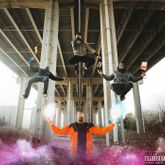 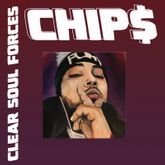 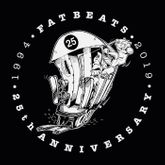 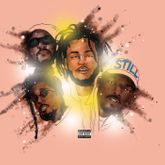 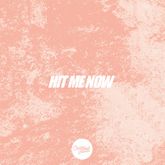 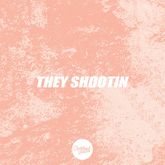 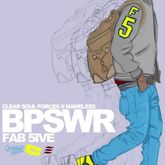 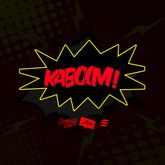 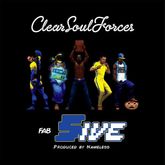 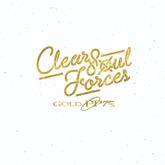 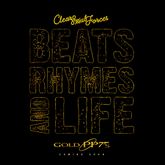 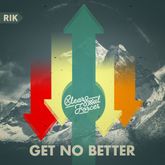 Clear Soul Forces Get No Better 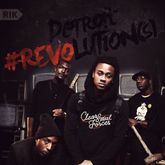 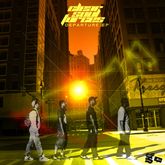