The fast-rising Danish singer-songwriter Soleima has been making waves with her “political alt-pop” songs with avant-garde productions and relatable lyrical themes, exploring societal issues and the very meaning of what it is to be human. Raised in Aarhus – Denmark’s second-largest city – she grew up in a family home sound tracked by classic soul and R&B, notably Aretha Franklin, Stevie Wonder and Otis Redding. “Low Life” off of her ‘Bulldog’ EP was selected as one of Billboard’s “20 Great Pop Songs From 2018's First Half You Might Have Missed”. Featured as one of BBC Radio 1’s Annie Mac’s “New Names”, Soleima is gearing up for a US tour with Electric Guest and her debut album in 2020. 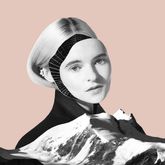 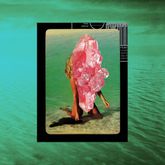 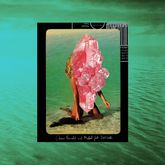 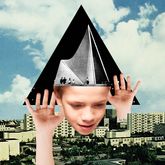 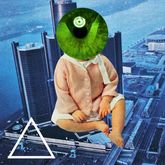 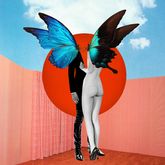 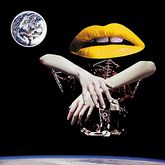 Clean Bandit I Miss You [Remixes] 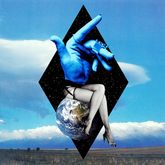 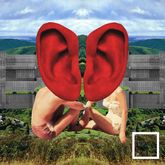 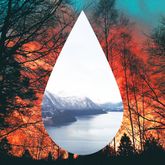