After spending years studying jazz vocals and piano in her small town of Gävle, Sweden, Clara Mae garnered attention by co-writing with the likes of David Guetta, Tiesto and Martin Jensen. She soon after co-wrote and featured on KREAM’s “Taped Up Heart,” which boasts over 125 million streams and reached the top 25 on Billboard’s Hot Dance/Electronic Songs chart. Clara Mae’s debut EP Sorry For Writing All The Songs About You has amassed over 70 million worldwide streams thanks to standout tracks including “I’m Not Her”, “I Forgot” & collaborative single “Better Me Better You” with Jake Miller (which the duo performed on the Elvis Duran Show and MTV’s TRL). Most recently, Clara has toured in support of Ella Vos in North America and Alex Aiono and Carlie Hanson in Europe. 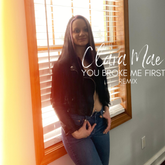 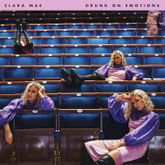 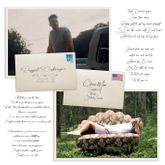 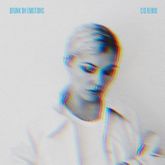 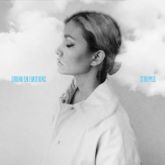 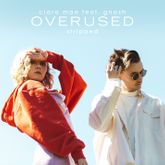 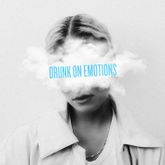 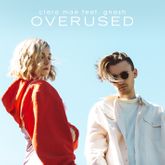 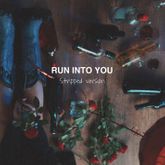 Clara Mae Run Into You (Stripped) 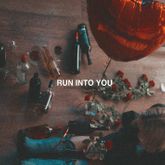 Clara Mae Run Into You 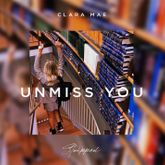 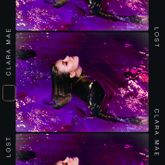