Chris Kai is an Afro/Pop artist based in Montreal, Canada. Born Christian Kayiranga in DRC to Rwandan parents, Kai began singing at just seven years old and knew that he was destined to be a performer. Chris Kai’s career began in 2016 when he penned his first tracks, ‘Umva’, Black Panther-inspired track ‘Wakanda’ and ‘Laissé’. Before long, Kai began performing locally, making his debut at La Place De Arts in Montreal, hosted by Francis Gallant. His first EP was released in 2019, entitled ‘J’Arrive’, earning him a nomination for Song of the Year at the 2019 ‘No Limit’ awards for the title track. Since then, Kai has gone from strength to strength with his 2020 single ‘Corona’. Kai has been described as ‘one to watch’ and ‘one of the hottest upcoming artist 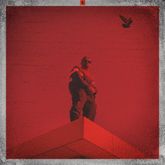 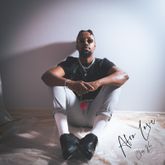 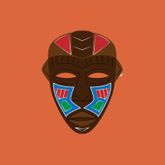 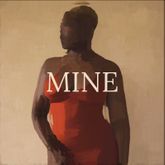 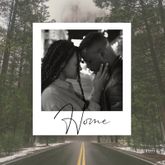 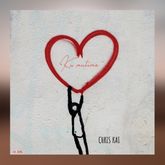 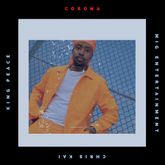 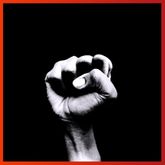 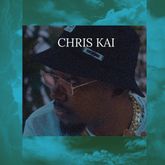 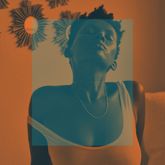 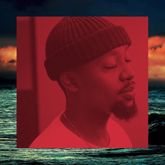 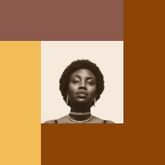 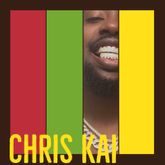 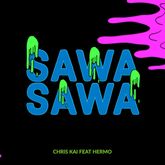 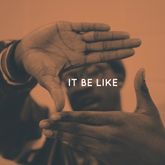 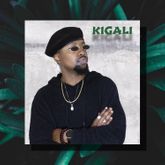 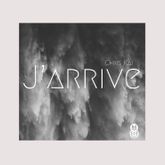 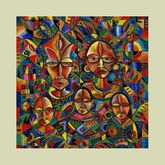