Chilu Jr is a Zambian born Hip hop artist and producer who's ready to take the industry by storm. Having been a producer for 6 years, he has managed to gain a small following in the underground community in both Zambia and Botswana, working on production with artists such as Jack Monster, Name's Martian, Phillip Mweemba, SpaceMan Zack, Scott ZA just to name few. He is a member of the newly formed EL3V8 Music Group, which consists of Chiyembekezo, SAPE, Lubuto, NKBEATZ and Jjray. 2019 he was a guest feature on the remix of Kashcore's "That Part", and more recently released his first single "Feelings" with upcoming songstress Natasha Meleki. He also took part in the #BlackBalloonsChallenge by Flying Lotus and Denzel Curry, which is available on SoundCloud and Audiomack. 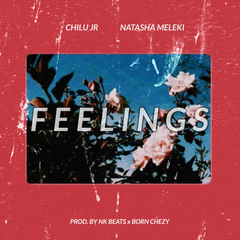 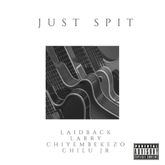 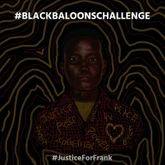 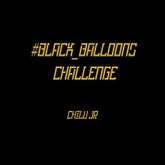 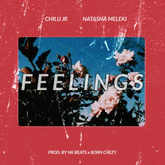 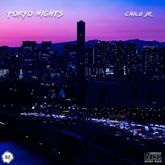 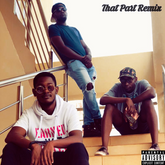 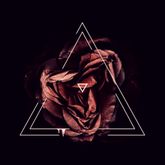 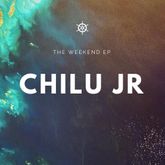