Chico Mies is a Nigeria based fast-rising artiste and song writer with an incredible talent. He also holds BA (Hons) with Business Management at Robert Gordon University Aberdeen, UK. However, having featured by different artistes in their music videos. Chico Mies officially began his music career in 2016 after he completed his university degree. That same year (2016) he released his first ever studio single titled "Come closer" - which was a huge success and a breakthrough song for him in the Nigerian music scene and the world at large. Today, Chico Mies has more than eight songs to his name. And a lot people believe Chico Mies can only get better. 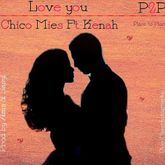 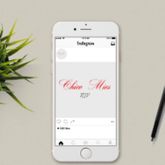 Chico Mies Dance For Me 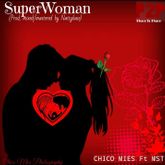 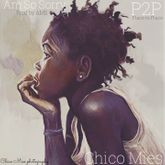 Chico Mies Am So Sorry 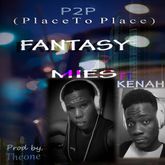 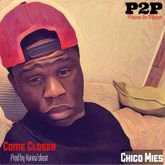 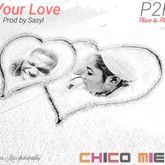