“I’m not the kind of artist that can perform something night after night, if I don’t believe in it, or if it’s not true to me or my experience.” Hailing from St. Louis, Missouri, this young vibrant song bird is hitting the music scene hard with her own flavor and style. Cherae Leri is a songwriter, dancer, actress and former model. She began her entertainment career at the age of 3 when she began modeling and acting. Leri has never followed trends, so don't expect to hear her trying to mimic any. The music is hers and it's the kind of sound you want to take with you on a road trip, to the gym, and to the office. Leri has been influenced by some of the more prominent Artists like Patti Labelle, Leela James and Erykah Badu, whom she met with her mother, a traveling DJ while at 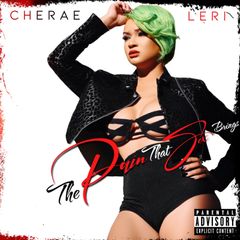 Cherae Leri You Got It 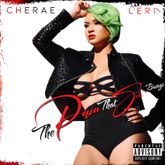 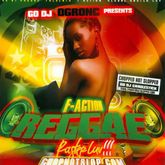 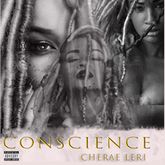 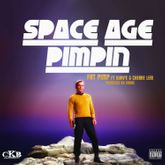 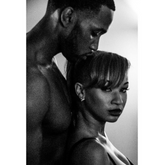 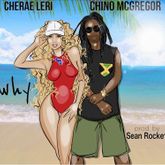 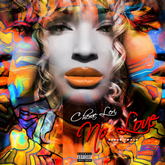 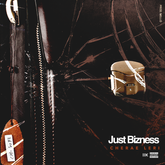