With a voice like “ a fine bottle of merlot” , D.C Born , P.G. County raised singer Cheakaity (Chuh-Keh-tay) is a vessel of pure soul . His sound is marinated in gospel, blues, neo-soul but also rock music such as Radiohead, Portishead , and Coldplay. The former “ ACME” frontman has always had an eclectic approach to songwriting and composition, as heard on EPs like “ WHY NOT?” and “ SYNTHS, BEATS,& PSYCHEDELIA “. Now solo , Cheakaity describes his sound as “ the same thing , just more refined. It’s matured “. In 2017 he released his debut EP “ UNO”, followed by a collaboration with Ciscero, April George (April + Vista), and Goldlink In 2018. In 2019 Cheakaity has contributed to Cicsero’s forthcoming project “ Devil’s Pie” as well as began a new collaborative relationship with PG rapper Fo 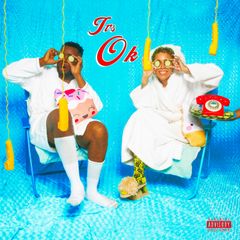 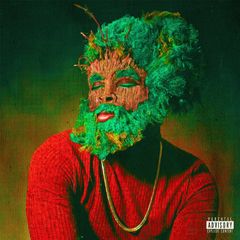 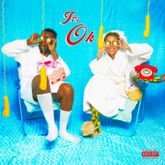 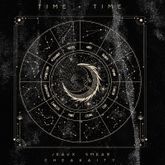 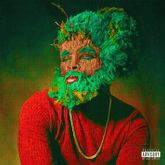 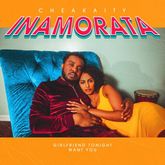