Charlie Heat (born November 10, 1989), is a 4x Grammy nominated record producer currently signed to GOOD Music. Hailing from Woodbury, New Jersey, he is best known for his production on the Kanye West album "The Life Of Pablo" with songs such as "Famous" "Waves" "Feedback" "Facts (Charlie Heat Version)" and the hit single "All Day." Charlie continues to craft his forward thinking style and apply it to the soundscape, creating his own lane and adding a unique layer to the catalogues of Madonna, Travis Scott, Vic Mensa, DRAM, Lil Uzi Vert and others. 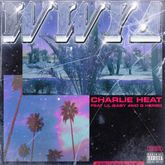 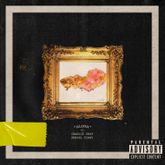 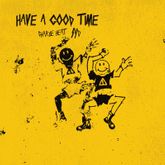 Charlie Heat HAVE A GOOD TIME 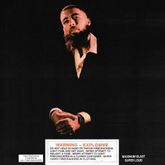