Ovburie precious Daniel (a.k.a) Charis Daniel born October 23rd 1998 is a artist/song writer/musical producer who has a zeal and passion for sounds he tends to motivate and give purpose to life through his music. Music is a tool and must be used properly. He officially started his musical career in September 2013 and in 2014 he created a very strong team of musicians called Great Nation which is now making impact later in 2015 he joined The Holy ghost gang team which is headed by Tru south a member and leader of the b.l.w rap nation team.Charis Daniel works under a music production team called peculiar Sound Aka Sensei Mix He dropped his first e.p in 2018 titled from the streets to the throne which had massive results. Charis Daniel has countless singles which he had dropped over the years 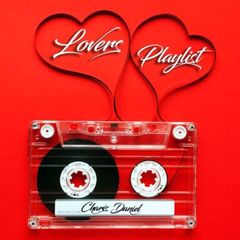 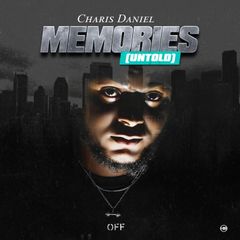 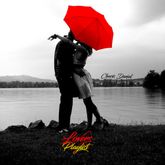 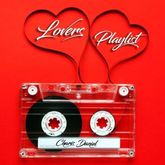 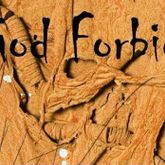 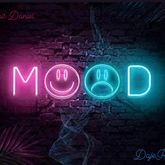 Charis Daniel Mood (Only On The Week Days) 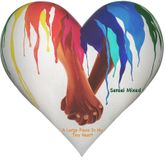 Sensei Mixed A Large Piece Of My Tiny Heart 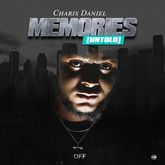 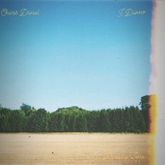 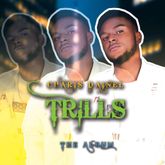 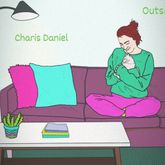 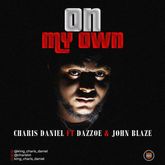 Charis Daniel On My Own 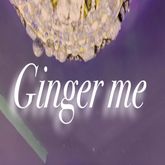 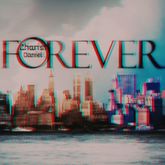 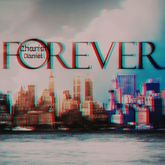 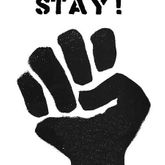 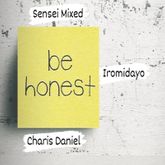 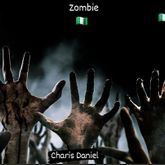 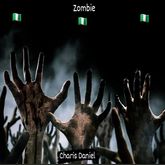 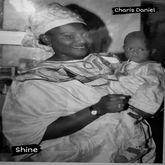 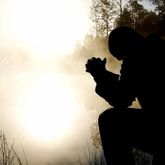