Cesar Bueno is an American Latin Singer-Songwriter & Record Producer. He was born in New York City to Dominicans Parents. He began his musical career as part of the duo "Nolo Y Phade", who together released a series of singles and an album titled "La Adición Musical ", which helped them gain popularity in South America, The United States and the Caribbean. In 2016, he decided to pursue a solo career. Bueno's style can’t really be categorized to a specific genre, his songs catalog can vary from Acoustic-Folk to Urban Pop Music (Reggaeton). A self-taught guitarist, producer and filmmaker who has directed some of his own music videos, he continues to demonstrate there is no boundaries when it comes to music and inspiring his audience to be themselves and take control of their dreams. 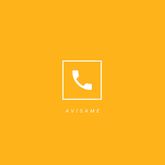 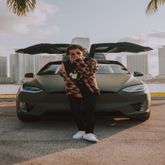 Cesar Bueno No me resisto 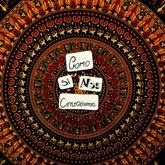 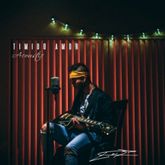 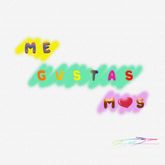 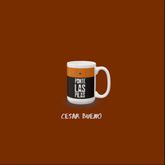 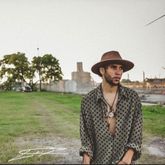 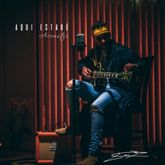 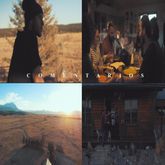 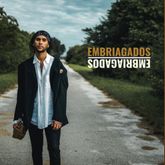 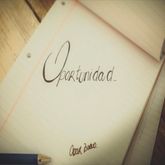 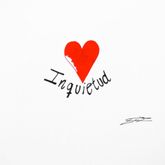 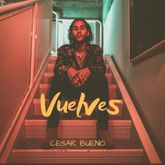 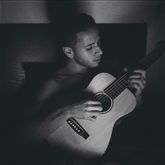