After returning home from the military Centri built up a name for himself in underground hip hop circles joining the abstract crew, The Lenzmen who released a string of highly conceptual and futuristic albums through the last decade as well as debuting on The Persecution of Hip Hop compilation album in 1998. Performing through the NY tri-state area Centri racked up an impressive array of live performances alongside such artists as Vast Aire, Large Professor, Illa Ghee, Rustee Juxx, J- Live, Aesop Rock,Grafh and NY Oil. From there he established himself as a solo artist with noted producer Nasa, of Uncommon Records imprint. He was featured on several comps and singles through that label and since then has appeared on tracks with Just-Ice, Dox Boogie, Masai Bey, and Planet Asia. He is also 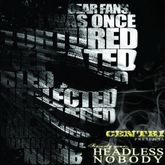 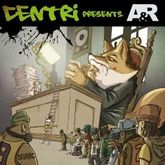 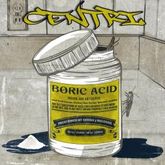 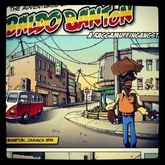