#PrincessesDontCry Remix 🖤 out now. Toronto based CARYS has already earned global success for her viral smash hit “Princesses Don’t Cry” which exploded on TikTok where it has tens of millions of views. Propelled by her dark, moody pop hits that she describes as “a vessel for her unfiltered emotions,” CARYS partnered with award winning producer Gavin Brown (Metric, Mother Mother) on her upcoming EP. She has recently attracted the attention of Atlantic Records in America, who have also inked a deal with her. With the upcoming release of her debut EP as CARYS, 2020 promises great things to come. 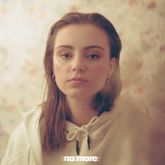 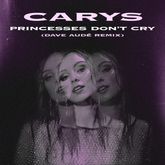 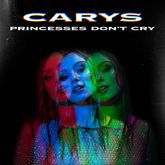 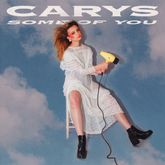 CARYS some of you