Born on the 16th of March 1997, Clinton Adeniji Fagbenro C-VYBEZ is a Nigerian Afro-Fusion Artist with a different level of style, class and elegance. Raised by his father, mother and 2 brothers, clinton developed a keen interest in music at age 15. He decided to pursue music as a career in 2014 and started making little audio recordings early 2015. His thirst for music grew, particularly Afrobeats which made him delve into the genre fully. He started his professional music career in 2017 following the release of his hit single, "MY WOMAN". 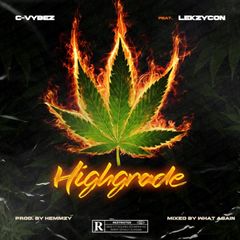 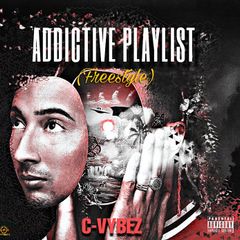 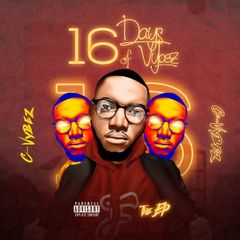 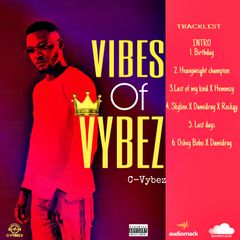 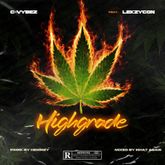 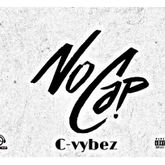 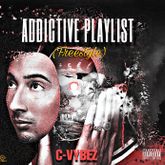 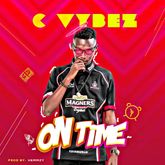 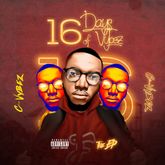 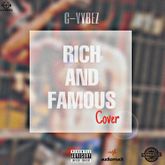 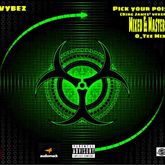 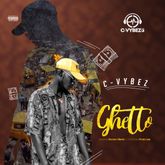 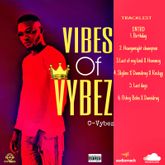 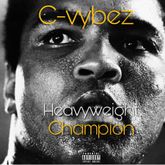