In May 2019, he released his debut mixtape Hardships and Heartaches. The mixtape gained heavy traction throughout Florida. Following the tape was the smash hit ‘I’m So Tampa’, which took over central Florida. Between the mixtape and ‘I’m So Tampa’, Sosa’s fan base exploded all over the south! Months later after taking the city by storm and dropping more singles, Sosa dropped his hit single “2 Step” quickly gaining the attention of multiple record labels, ultimately landing his record deal with 300 Entertainment. What will be next for Buck Sosa? Only time will tell! 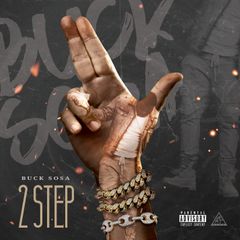 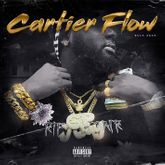 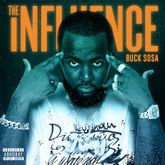 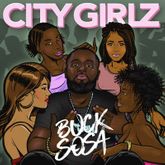 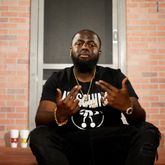 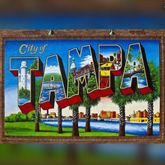 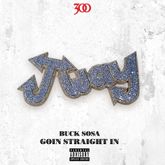 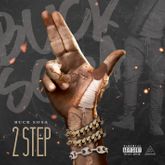