Chandler Cutthroat is an American Rapper, Sound Engineer and Visual Editor. He grew up in Lexington, Ky before moving to Pikeville, Ky at the age of 14. He started rapping at the age of 12 while living in Lexington. He started getting serious about music in 2017, when he released his mixtape “The Ville’s Finest” which currently sits available on his soundcloud channel. He clapped back in 2018 with his song “With It” followed by a music video. He followed that up with a new single and video “Me & Mine” in December of 2018, and a EP titled “Nights Before” in January 2019. He is slated to release his first commercial project “Preseason: An Underdog Story” on June 8th, 2019. He has released 2 singles for the project titled “2013” & “Party!”. He is hopeful for many more iconic pieces of work to come in 2019. If your looking for an artist that can rap and then turn around and kill a hook, you’ 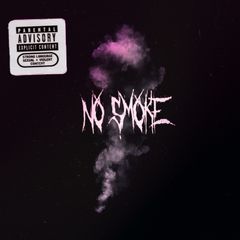 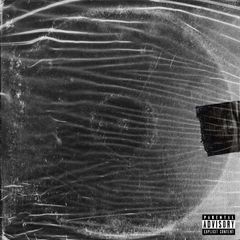 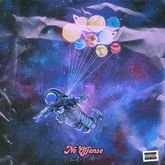 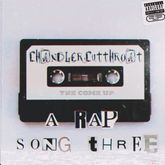 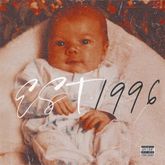 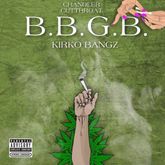 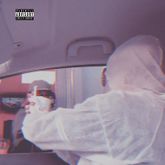 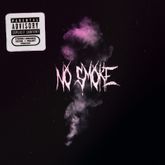 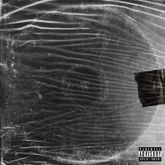 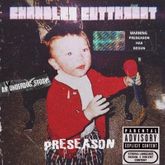 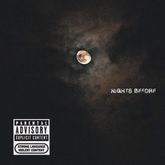 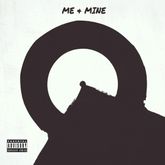 Chandler Cutthroat Me & Mine